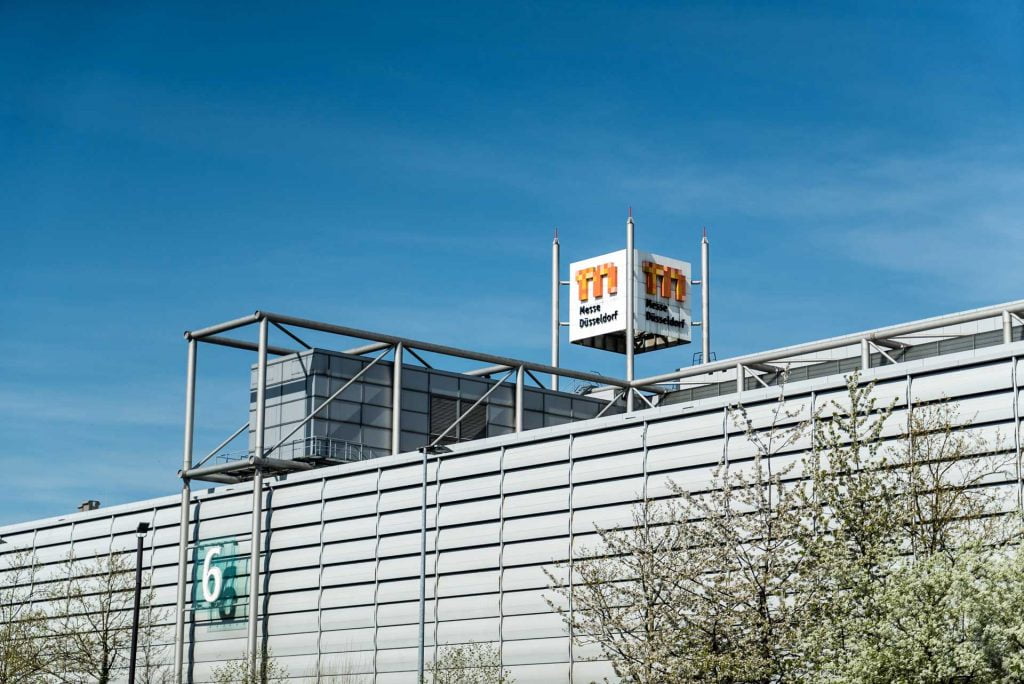 A closer look at the most successful location for trade fairs

As part of the German market economy, the trade fair industry is one of the most significant service industries. As a result, Germany as a trade fair location has been able to pursue a solid development into a thematically diversified trade fair venue, which is not only sustainable in character, but also constantly adapts to the changing needs of the economy and is thus subject to a constant optimisation process. The result of this is reflected in the unusually high number of leading international trade fairs and an overall economic production effect of around 12 billion euros. With more than 20 leading trade fairs per year, Germany as a trade fair venue has a constellation that is unique compared to other industrialised countries.

“A trade fair is a temporary, generally regularly recurring event at which a large number of exhibitors display the essential range of products and services of one or more sectors of the economy and sell them mainly by sample to commercial resellers, commercial consumers or bulk buyers.”

With around 150 international trade fairs and exhibitions with over 17,000 exhibitors and approximately nine to ten million annual visitors, the trade fair market in Germany is one of the strongest in the world. Together with the numerous regional trade and public fairs, the German trade fair landscape forms a marketplace platform for more than 200,000 exhibitors and 16 to 17 million visitors annually. Increasingly, the linking of trade fairs and congresses is becoming more and more noticeable. Every year, more than 10,000 congresses and conferences are held in combination with a trade fair and attract around 2.5 million visitors.

The success of a trade fair depends on all the players involved. In addition to the organisers and exhibitors, these include above all the numerous service companies from the catering and hotel sectors, exhibition stand construction and design, event agencies, consulting companies, forwarding agencies and event technology.

The intense competitive situation and the high degree of professionalisation of the German trade fair industry are also reflected in its global representation. The credo of information transparency and the associated customer orientation is realised by approx. 450 information offices operating worldwide, which are distributed over more than 150 countries in some cases, depending on the trade fair company. This dense network of foreign representatives enables the globally recognised and above-average degree of internationalisation of leading trade fairs at the trade fair venue Germany.

Advantages of Germany as a trade fair location

You want to know more about this topic?

Read also our blog post on the topic of exhibition marketing: 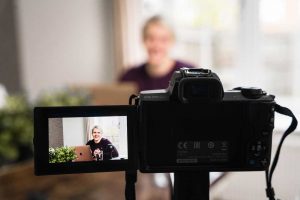 Webinar – How To Conduct a Successful Webinar? 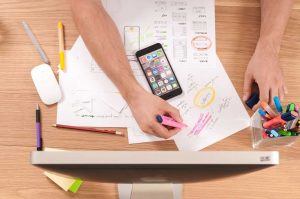 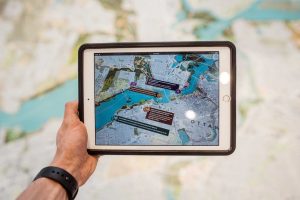 klardenker Contact Us Now Virtual 3D Product Presentation: Present Your Product to the World What is a 3D interactive presentation? Visual product presentations are pivotal 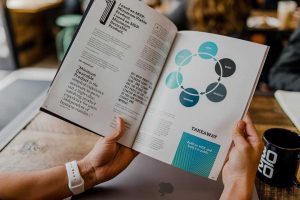 B2B Marketing - Set up for the future 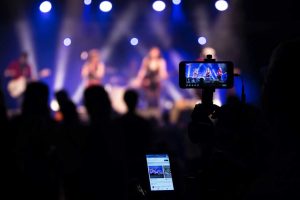 Live vs Hybrid Vs Virtual Events:

klardenker Contact Us Now Live vs Virtual Vs Hybrid Events: What to Choose for your Business 2020 presented a great deal of changes to our 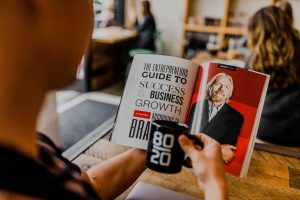 klardenker Contact Us Now Lead Generation: Importance and Proven Strategies Lead generation is key to business success and is the lifeblood of any business. But

Are you looking for an innovative virtual exhibition tool?

klar.land is the only solution for holding virtual and hybrid events that combines classic event formats with comprehensive communication and product demonstration tools, advanced management systems and modern technology.

Your specialist agency for sales and marketing

klardenker are the specialists for sustainably successful marketing and sales. With us you get insider tips, advice and holistic implementation of your projects - analogue and digital. Our many years of experience make us specialists in sales and marketing and a reliable partner at your side.